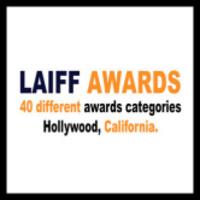 Jakob's original series "Leaving the Nest" is among the Official Selection for Film-Com 2015 which is located in Nashville, TN. 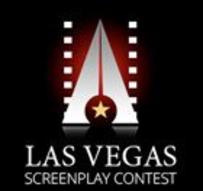 Jakob's original series "Leaving the Nest" pilot screenplay is featured on the Los Angelos Independant Film Festival Awards Official Selection for the month of February! He is under the Screenplay Television category (towards the bottom of the page) 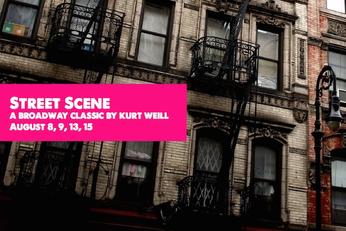 For all up to date information about roles and productions in which Jakob is involved, please check out his social media sites as found on the "Links" page. 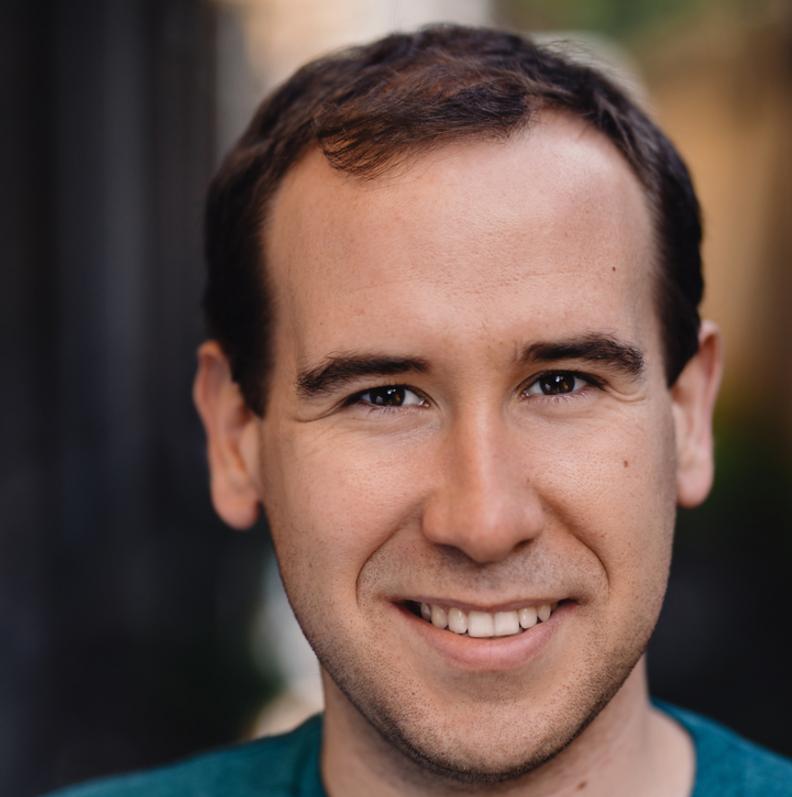